New York. Paris. Tokyo. Miami. Even if you’ve never been to these cities (and sometimes, even if you have) the visions that come rushing to your mind at the mere mention of their names are images from movies. Woody Allen and Diane Keaton on a park bench in front of the Queensboro Bridge, Scarlett Johansson wandering through Shibuya Crossing, Ethan Hawke and Julie Delpy doing Ethan Hawke and Julie Delpy things in a boat on the Seine.

It’s a cliché, but certain world cities become characters in the movies in which they are set. And sometimes, **cough cough Judd Apatow**, movies are just set in the Los Angeles suburbs for no discernible reason other than the actors and director didn’t want to travel very far to get to work.

On this week’s podcast, inspired by and recorded in New York, Alex Schmidt is joined by Cracked’s Daniel Dockery, Brett Rader and Michael Swaim, as well former Cracked columnist Cher Martinetti, to discuss their 9 favorite movie locales and lay a city-sized crown on the one they think is the best place to set a movie. 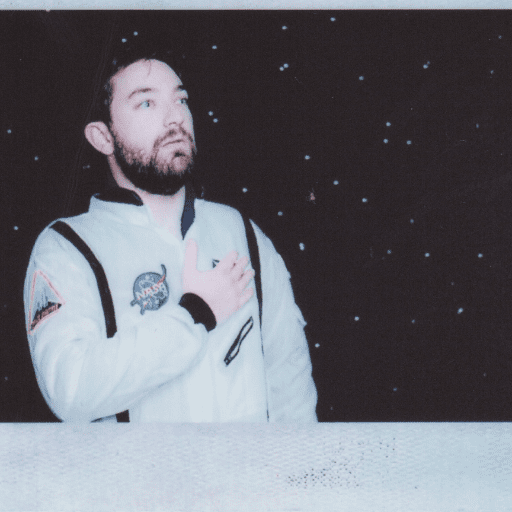 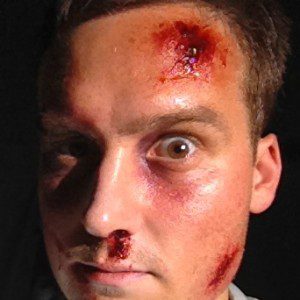