This week, Vanity Fair’s Richard Lawson joins Amy to discuss the Academy Award-winning Algerian-French film “Z.” They discuss the film’s strong stance on Greek politics, the concept of film as activism, and the vilification of pacifism. Plus, we hear why “Z” reminds Amy and Richard of all the lost great works of the world and why the movie is essential viewing for young Americans. Does “Z” belong in The Canon? Cast your vote on the Earwolf forums now! 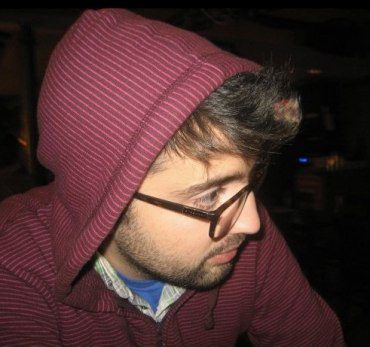