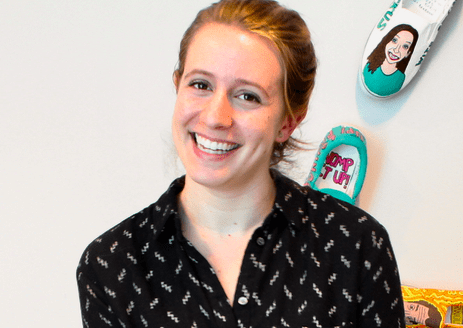 Laura is an actress, writer, and improviser living in Los Angeles. She is a longtime performer at the Upright Citizens Brigade Theater, and you can currently catch her playing alongside Lauren Lapkus in their monthly two-prov show LapCox, or co-hosting the storytelling show The Rumble alongside Nicole Shabtai. She also co-created and co-starred in the original series Trying for UCB Comedy alongside comedy (and life) partner Don Fanelli. Laura is currently the host of Femme Ed, an original series on Refinery29’s comedy channel Riot. She has appeared in Comedy Central’s Inside Amy Schumer, FX’s You’re The Worst, Late Night with Seth Meyers, MTV’s Hey Girl, Netflix’s The Characters, several national commercials, as well as a buttload of videos for Above Average, MTV(Other), and College Humor. She has written for MTV’s Girl Code, Alec Baldwin’s Love Ride for TruTV, Animal Agent and Algorhythm for Verizon’s Go90, as well as pieces for The New Yorker, Cosmopolitan, The Hairpin, and Jezebel. Her parody wedding guide book, I Am Bride: How to Take the “We” Out of Wedding (And Other Useful Advice) was published January 2017 by Abrams Books. 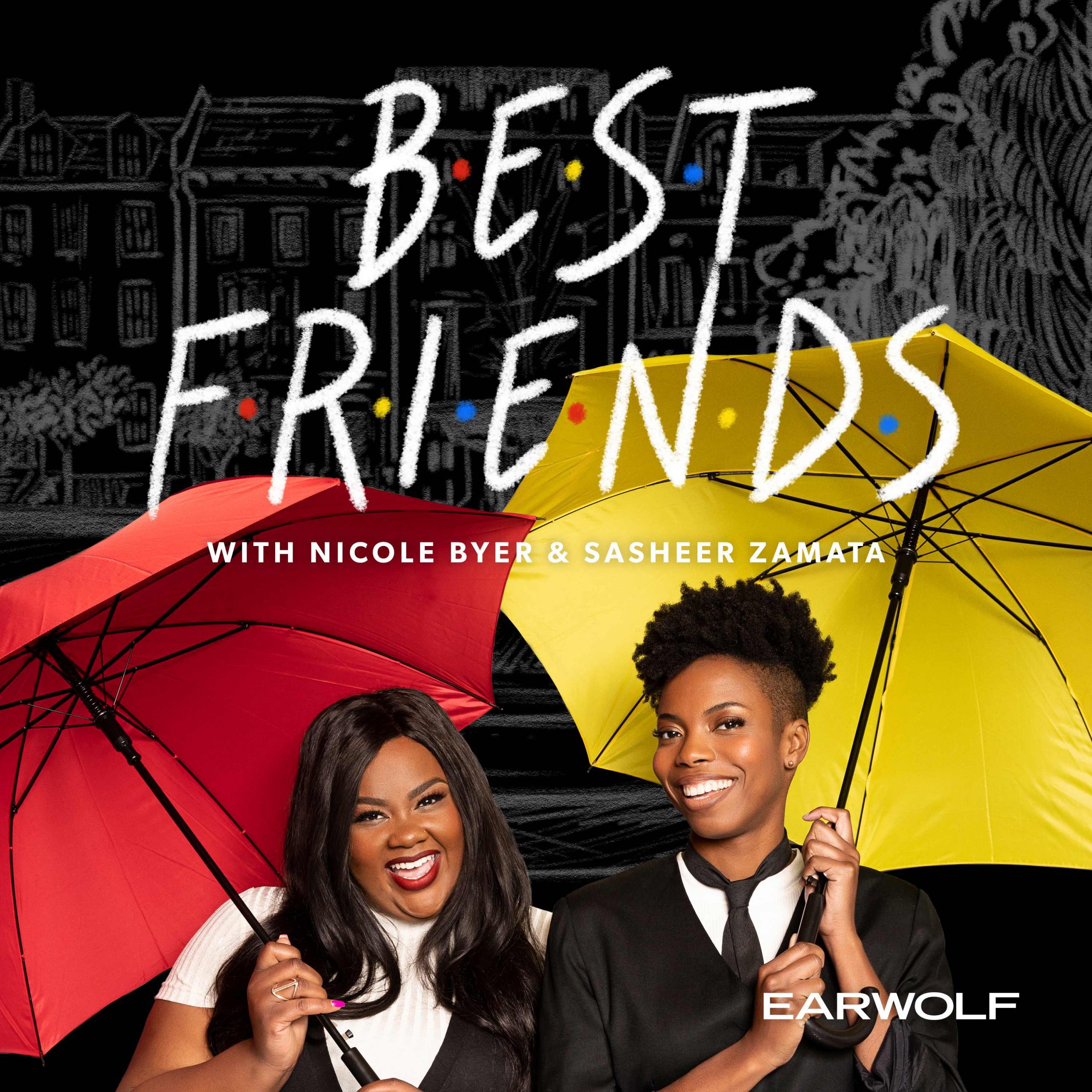 Happy Holidays! Our present to you is this classic episode from behind the paywall! On this week’s episode, best friends Lauren Lapkus and Laura Willcox join Nicole & Sasheer for another round of Besting Each Other.

On this week’s episode, best friends Lauren Lapkus and Laura Willcox join Nicole & Sasheer for another round of Besting Each Other. Laura share’s their UCB roots, maintaining a long distance friendship, texting vs. calling, and Lauren’s unique eating habits. Then, Lauren joins to explain how kombucha is brewed, tears up discussing how meaningful her and Laura’s friendship is, and goes deep on her new “job” curating The Bachelor clips for instagram. Together in the room, Laura & Lauren talk with Nicole & Sasheer favorite travel memories, dolphins, and silicon vagina models.

Email or call Nicole & Sasheer with your friendship questions at:

Andy Daly, Laura Willcox, and Don Fanelli join Matt Besser for this week’s improv4humans! They’ll perform scenes about competitive concert attendees, a fight over the validity of a chocolate treat, and a previously unseen typo in the Declaration of Independence. Plus, grocery shoppers struggle to work for their food, pallbearers time a burial to the funeral playlist, and a viral video creator defends her authenticity.

Scott Aukerman, Horatio Sanz, Jessica McKenna, Zach Reino, Craig Rowin, Mookie Blaiklock, Peter Hulne, St. Lenox, Laura Willcox, Don Fanelli, Brett Morris, James Adomian, and Betsy Sodaro join Matt Besser for LIVE Sing A Long experiments from UCB Sunset’s Inner Sanctum and SXSW! They get the audience grooving with songs by The Band, Radiohead, Johnny Cash, Foo Fighters, The Smiths, Bruce Springsteen, The Beatles, Tom Petty and many more. Using lyrics as inspiration, they perform scenes about a support group for kissing addicts, a rock & roll musician who appreciates the hotel experience, and a farmer who cultivates organic dirt. Plus, we meet bar patrons who bond while waiting to fight and a priest who can’t give his sermon because of the holes in his socks.