KUMITE! KUMITE! KUMITE! LIVE from Largo in Los Angeles, Nicole Byer of Party Over Here joins Paul and Jason to discuss the cult 1988 Jean-Claude Van Damme martial-arts film Bloodsport. They’ll cover Frank Dux being a real man, Van Damme’s soft baby buns, blindfolded tea training, the not so secret illegal Kumite martial-arts tournament, Ray Jackson, and much more. Plus, two cousins duke it out in a question kumite battle during Audience Q&A! Don’t forget to check out Blake Harris’ Oral History of Bloodsport over at www.slashfilm.com! Get yourself a BB-8 “What Is Its Mission?” T-shirt or Tote Bag over at http://howdidthisgetmade.bigcartel.com/ Set your DVRs for Party Over Here, a new FOX sketch comedy show from The Lonely Island and Paul starring Nicole Byer, Jessica McKenna, and Alison Rich. It airs Saturdays at 11 pm. People of the internet: Watch Paul in Fresh off the Boat on ABC. Awhile ago, Paul and Rob Huebel did a comedy special on a 60 foot glass bus that traveled around LA. Now you’ll be able to see it. Go to https://itun.es/us/3M4J9 now to buy it! You can also see Jason in Transparent on Amazon and in Dirty Grandpa in a theater near you! Also, check out June in Grace and Frankie available on Netflix, and in all the episodes of NTSF:SD:SUV:: on HULU for free, and Jason in The Dictator (he’s still in it!). 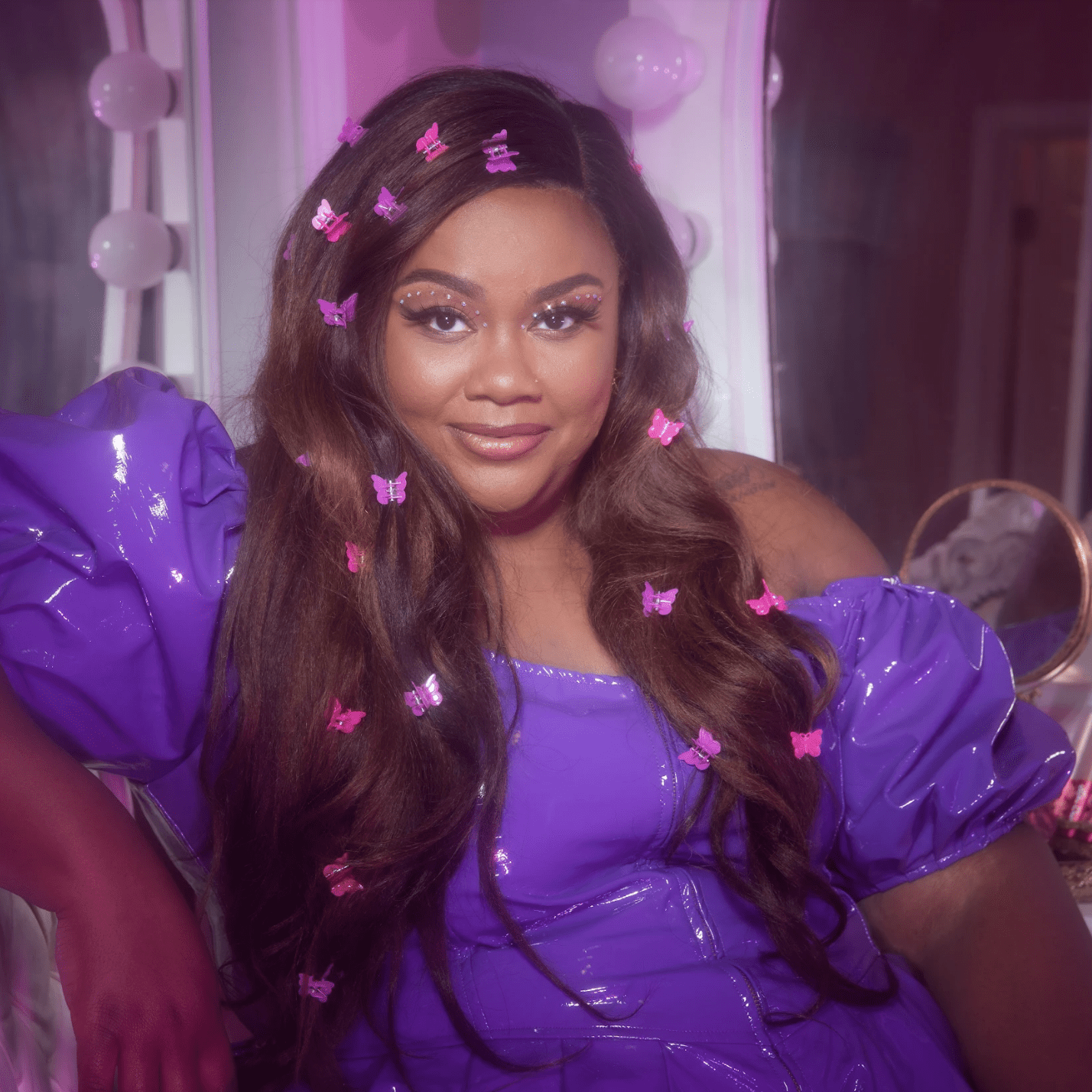