Stand up comedian Dave Ross (The Only Man Who Has Ever Had Sex) joins Howard and the crew for some August charting! They count down the Top 5 Most Shazam’d Songs in America while wondering who the smelliest idol is. Then, Howard gets educated on Dora and behind-the-scenes controversy of ‘Kevin Can Wait’ during the Movie Chart, and the gang opens up some gifts and hears out Dave’s case for the top pop punk during the Hot Picks.

This episode is sponsored by NHTSA and Joybird (www.joybird.com/charted25 code: CHARTED25). 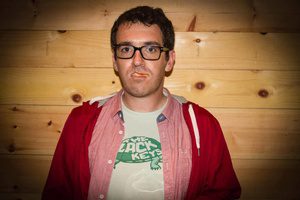 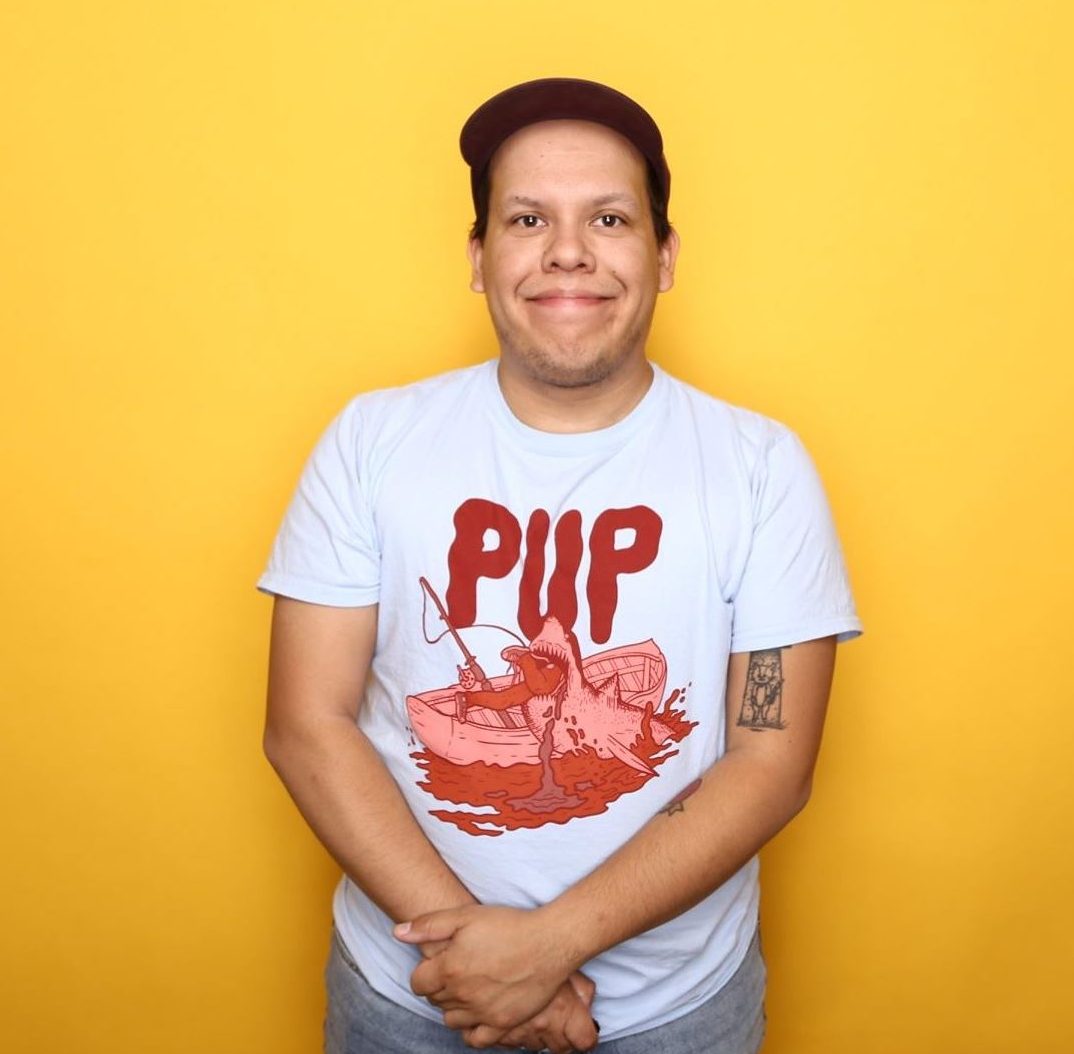 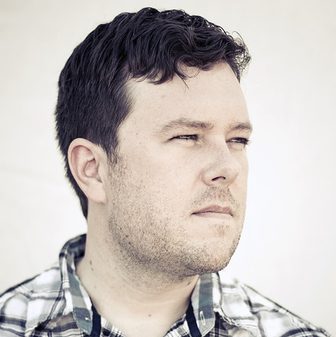