Academy Award-winner Nat Faxon reveals his most secret pain on today’s Comedy Bang Bang! Special co-host/DJ Forsythia drops by to bring up listenership to her late night radio show, lifts spirits by playing some of her favorite songs, and tells us about the struggles of becoming a woman at the age of 14. Also, Nat describes the premise of the show Ben and Kate, shares the truth behind Hall & Oates’ “I Can’t Go For That,” and talks about his pet collection. Plus, Forsythia has something to tell her mother during a game of Would You Rather? 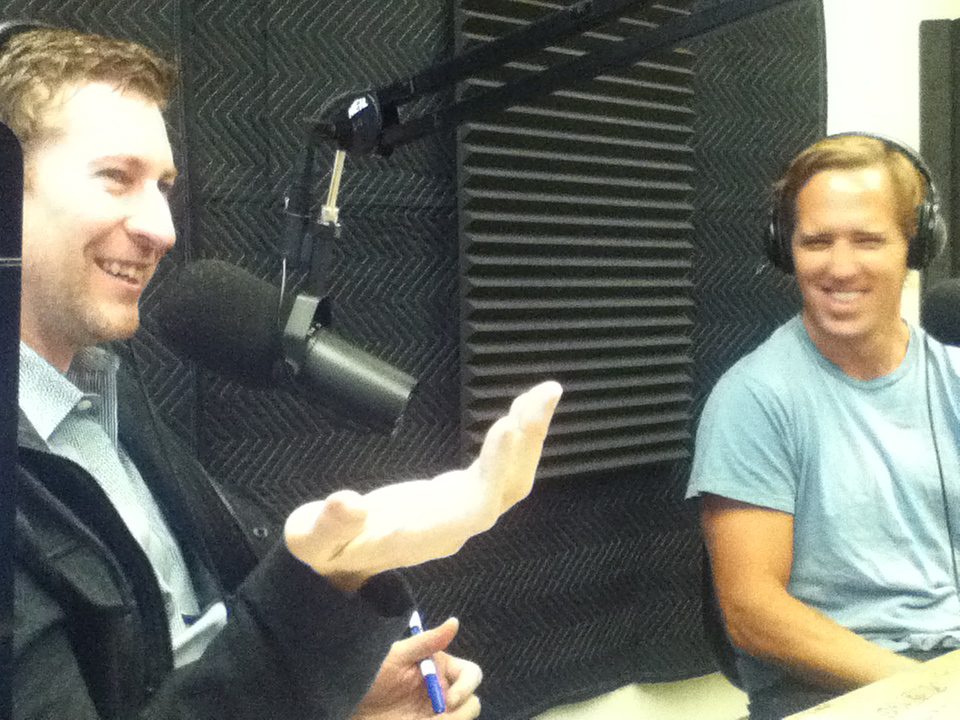