Writer and producer Bryan Cogman returns to The Canon this week to discuss Busby Berkeley’s 1933 musical film, “Footlight Parade.” Amy and Bryan explore everything from finding humanity in the choreography to the death of the theatrical experience, noting the risks the film took as a result of being made pre-Code and its early Hollywood innovation. Plus, they take a look at some of the film’s more unsavory historical elements. Should “Footlight Parade” enter The Canon? Head to the Earwolf forums to cast your vote!

This episode is sponsored by Casper (www.casper.com/canon). 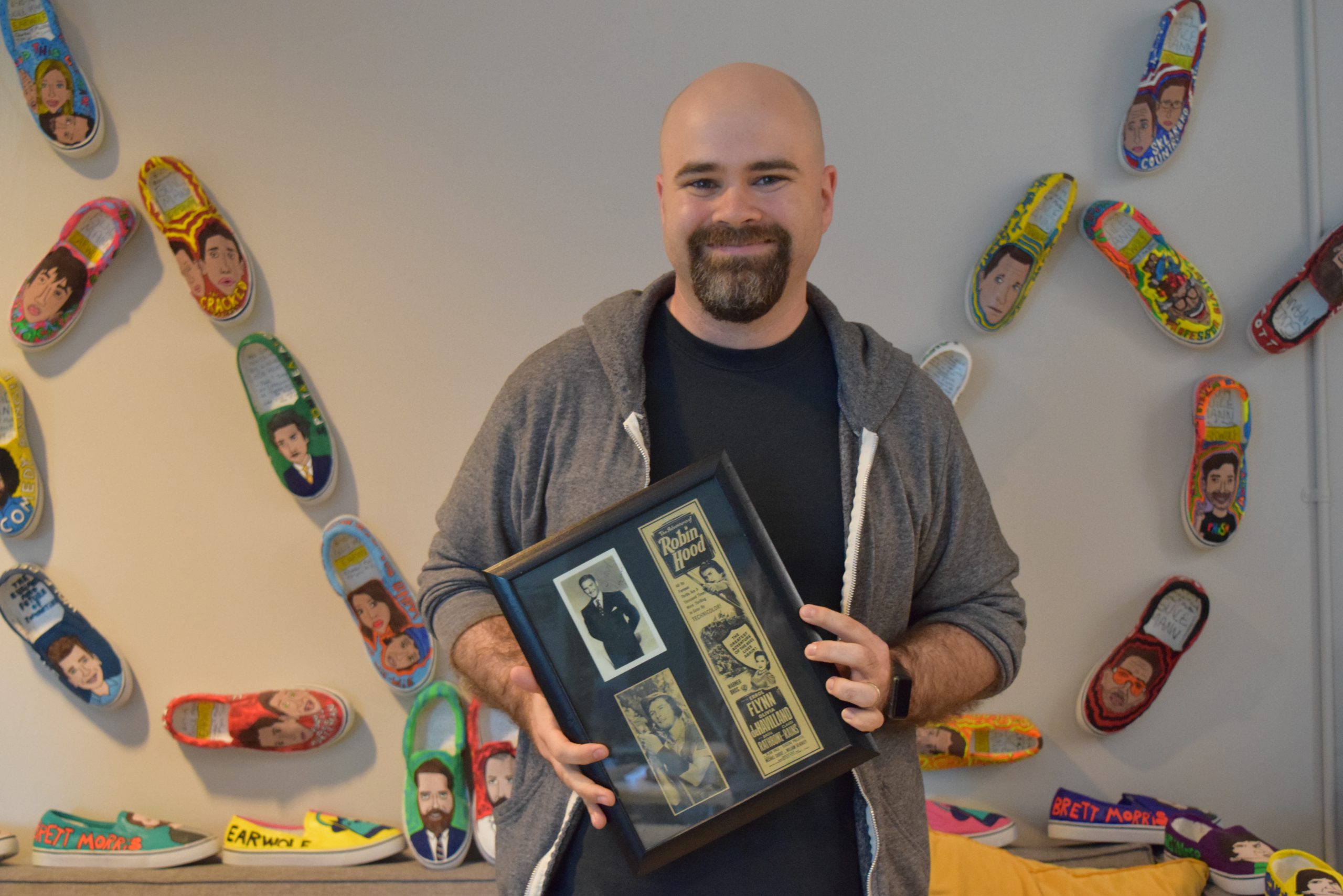