Actor, writer, comedian Ike Barinholtz joins Scott once again to talk about his new film The Oath, which he has written, directed and stars in, the main crucial scene he will be in for the next Star Wars, and his next project inspired by The Net which involves several impressions. Then, playwright Lin-Manuel Miranda stops by to talk about branching out from Hamilton toward other artistic avenues. Later, matchmaker Nadine Funts arrives to talk about her community matchmaker business. 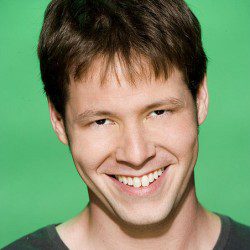 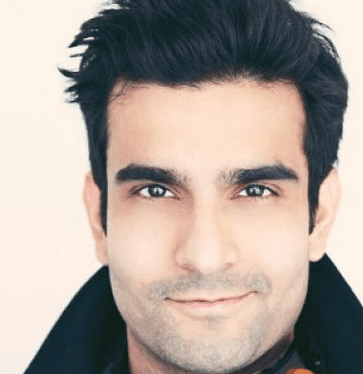 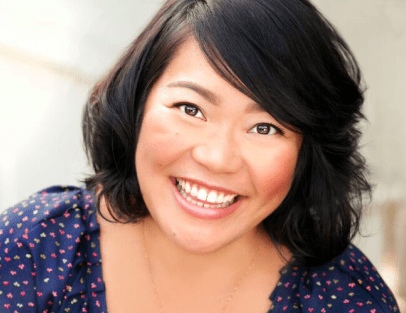