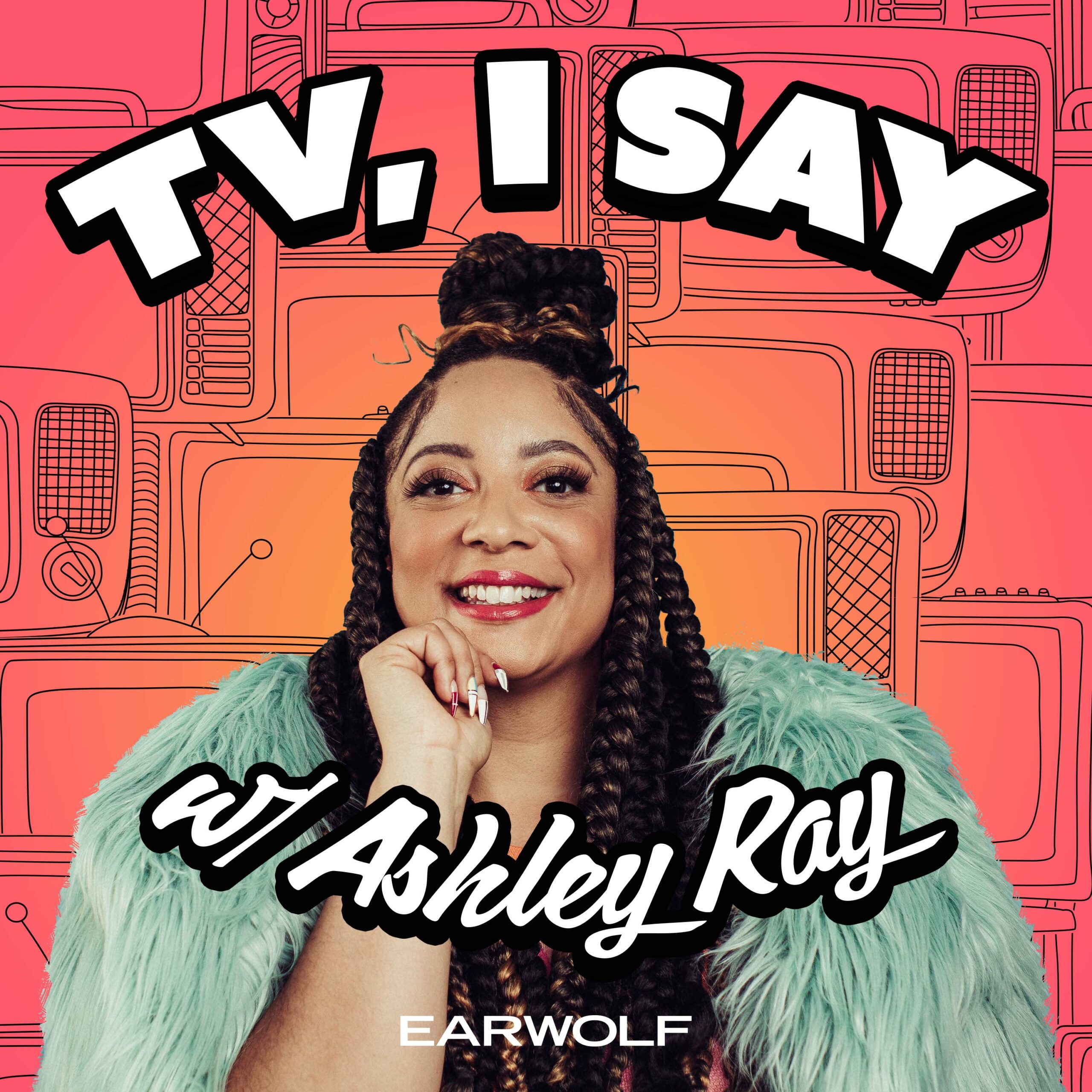 Previous Episode Back to Show

Sassy sidekicks? Token best friends? Not in 2022! This week, we’re talking to two superstars who are bringing main character energy to roles previously left in the margins. This episode Ashley has brought comedian & writer Nori Reed to join her for the Watchlist – all the TV we’re currently watching – but also to talk about the first trans character Nori created for Disney TV Show Raven’s Home. Then for the final act, you’ll have Danielle Pinnock of CBS’s Ghosts! Do you miss NBC’s Superstore? Well, Ghosts is one of Ashley’s new favorite ensemble comedies on the block. Danielle tells us how she brought Alberta to life and what it was like shooting in quarantine. There might even be some season two secrets!

Watch Season 5 of Raven’s Home on Disney now and Ghosts Season 2 on CBS.

House of Dragons (or The House of the Dragon) 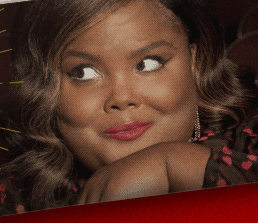 We’re revisiting the 90s and getting super nostalgic about the 70s, with Ashley’s guest Debra Jo Rupp (That 70s Show, That 90s Show and WandaVision).