Paul Rust, Mookie Blaiklock, and Mike Mitchell join Matt Besser to make a meal of joke thief Josh Ostrovsky aka “The Fat Jew” on this week’s improv4humans! Their discussion of the recent plagiarism backlash will serve as inspiration for improvised scenes about taking serious offense to a child re-telling a joke they heard at summer camp, the trace of anti-semitism that is allowed when posting hate against his moniker, and being a writer who makes rappers uncomfortable in interviews. Plus, Mike gets put in the Confrontation Corner in a scenario in which a sketch group he was a part of uses his idea for a TV show and doesn’t let him be in the show. Make sure to get the Upright Citizens Brigade television show season 3 now available on DVD, the UCB Comedy Improv Manual, and Dragoon’s new album at dragoongalaxy.bandcamp.com! 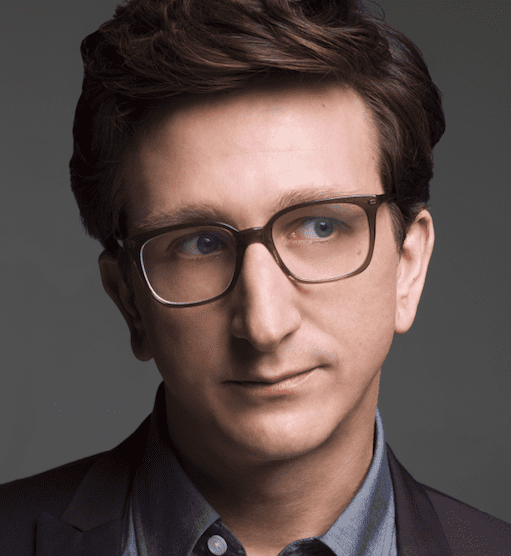 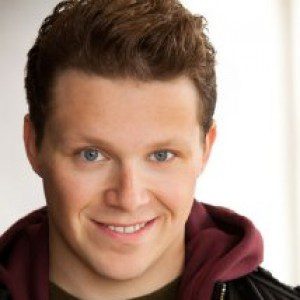 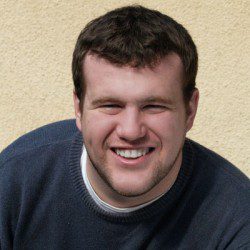