Celebrate the tremendous Sklarbro County 100th episode with Earwolf favorite Paul F. Tompkins! Paul classes things up as he tells us how it’s never too late for anything as his life changed after learning how to drive 4 years ago and finally quitting smoking. He also takes us behind the scenes of his monthly Largo show “VARIETOPIA.” It wouldn’t be a County without Daniel Van Kirk bringing in some crazy stories including the return of Where’s the Headline, police hunting “mystery pooper” defecating on park slides in Ypsilanti’s Prospect Park, and Portland flushing 38 million gallons of water from reservoir because a teenager urinated in it. Plus, in honor of the 100th episode, Mark Wahlberg brings his friend from the industry Garry Marshall to talk show biz and the new project they’re working on together!

HUGE NEWS: Mark your calendars for The Sklar Brothers one hour special “What Are We Talking About” premiering on Netflix this Friday, April 25th and available on iTunes Tuesday, April 29th!

Catch The Sklar Brothers LIVE at the Moontower Comedy Festival in Austin,TX on April 24th-26th, at Cobb’s Comedy Club in San Francisco, CA on May 9th-10th, at the Up Comedy Club in Chicago, IL on May 29th-31st, and at the West Palm Beach Improv in West Palm Beach, FL on June 27th-28th. For tickets go to www.supersklars.com!

This episode is sponsored by

Legalzoom – Use promo code SKLAR for a free trial 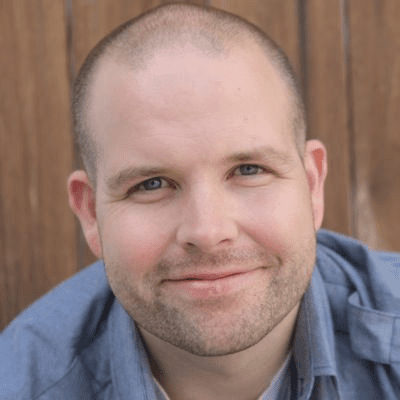