This week’s improv4humans with Matt Besser features humans Katie Dippold, Anthony King, and Billy Merritt visiting a daycare center where language is power, attending a dinner party complete with the unveiling of a terrible piece of art, and figuring out the correct way to discipline a child. It’s an episode that will make you think twice about your comfortability on an airplane and the gap between economy and business class. Be sure to watch many of the stars of improv4humans on the new Hulu series Hotwives of Orlando. This is some funny shit and it’s all available now on Hulu Plus. Make sure to get the Upright Citizens Brigade television show season 3 now available on DVD, the UCB Comedy Improv Manual, Matt Besser’s new comedy album at mattbesser.com, and Dragoon’s new album at dragoongalaxy.bandcamp.com! LA Humons: improv4humans will be LIVE at the LA Podfest on September 28th at 2pm with Ian Roberts, Horatio Sanz, and Lauren Lapkus. Go to www.lapodfest.com for tickets! If you can’t be there you can watch the show on the live feed over at www.lapodfest.com/live and use the discount code “4humans” 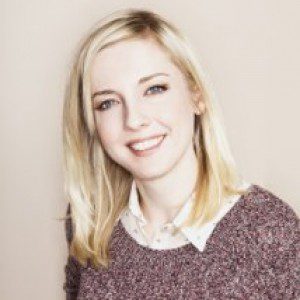 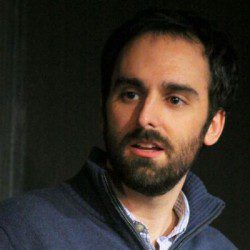 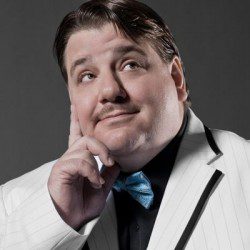