Paul Rust and Michael Cassady of Don’t Stop or We’ll Die join Scott and guest co-host John Lennon of The Beatles to play live versions of songs off their new album “Dazzle Me” and share the origin of the album’s name. Plus, actor Keantwo Reeves stops by to talk about being a full time Keanu Reeves impersonator for hire.

This episode is brought to you by The Rosenthal and Jeselnik Vanity Project, Leesa (www.leesa.com/BANGBANG code: BANGBANG), The Shivering Truth on Adult Swim, and Roman (www.getroman.com/BANGBANG). 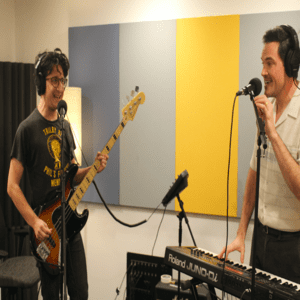 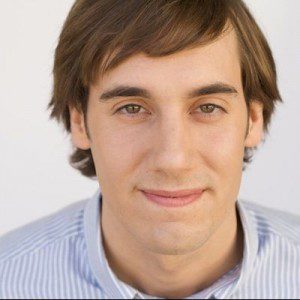 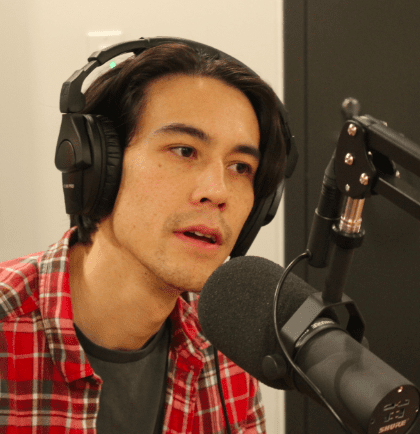