Wrestler, comedian, and podcaster Colt Cabana joins Howard and Kulap on this week’s Who Charted! They chat about the influence of indie wrestling before getting into Stereogum’s 5 Best Songs of the Week. Howard shows off his action figures as Colt drops some insider wrestling info during the TV Chart, and Engineer Sam joins Two Charted for a lesson on how to pick up some Millennial vocab.

This episode is brought to you by Casper Mattresses. 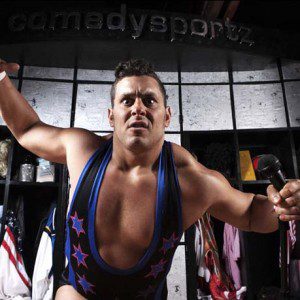 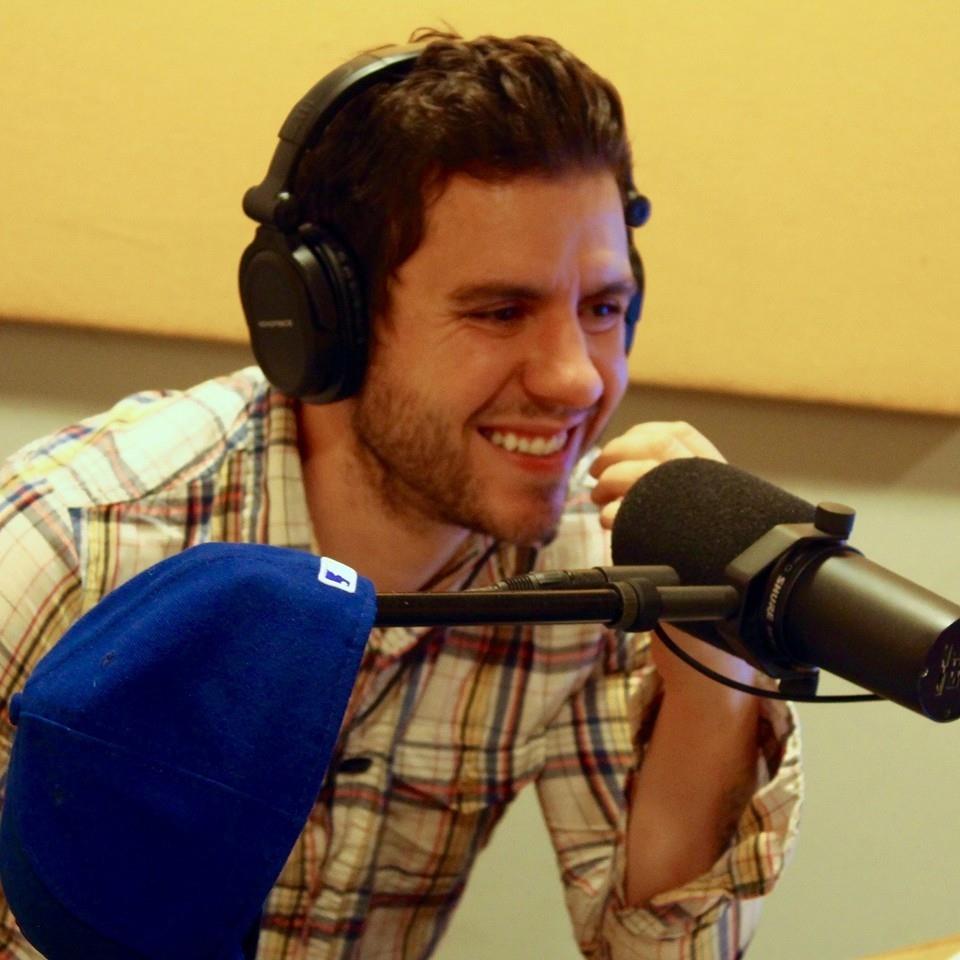