Special guest co-host April Richardson is back along with Nerd of Mouth’s Mike Lawrence on this week’s WHO CHARTED! The Billboard Hot Dance/Electronic Songs inspires them to talk about Legos, gay Metal dudes, and the sadness of showbiz. Then, they get into why Mike walked out of Need For Speed, movie mistakes in period films, and Howard & Mike play Jaws is Better with Disney’s Up. Plus, April & Mike debate whether Tim Burton’s Batman holds up or not and Mike explains who was the worst McDonald’s customer he had to deal with during the Tweet Chart!

This episode is sponsored by Squarespace. Use promo code TOPTOP for 10% off and a free trial. 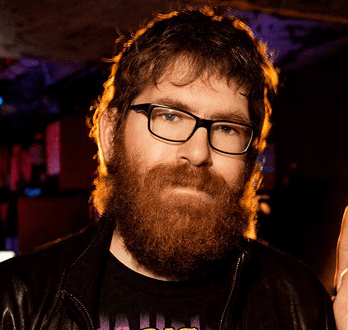 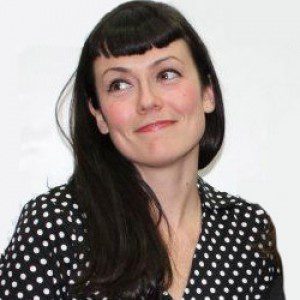