Hayes starts off the show discussing the special surgery he had to get on his arm for a part, and he and Sean discuss the most important thing that’s been left out of the #YesAllWomen movement. Then an all-new Teaser Freezer breaks down the new Jersey Boys movie. Then, very famous guest JOHN COCHRAN from Survivorman joins the guys to talk about how he went from contestant on a reality show to a TV writer for “We’re the Millers”, his Twitter following, flying into the Statue of Liberty, and judge salaries and the Popcorn Gallery is back to ask questions about hair parts, cut scenes, and The Americans. Finally, John gets called out for bailing on an airport meeting with a listener. 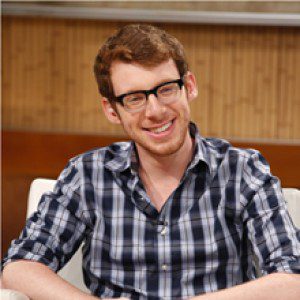 JASON CONCEPCION teaches The Boys about all these movie franchises.

NAOMI FRY writes a seriously major article about The Boys.