Jason Heynong-Mantzoukas is back to co-host along with Ghost host Scott on this week’s Comedy Bang! Bang! Join them as they discuss important topics such as how boobs have changed over the years, experiencing concerts of the past & future as a ghost, and cars. Later, statistician Atherton Witherflower arrives to tell us everything we need to know about the upcoming 2016 Election. Who is going to be the Democrat and Republican nominees? Who will win the Presidency of the United States? The answers are in the numbers because numbers don’t lie! 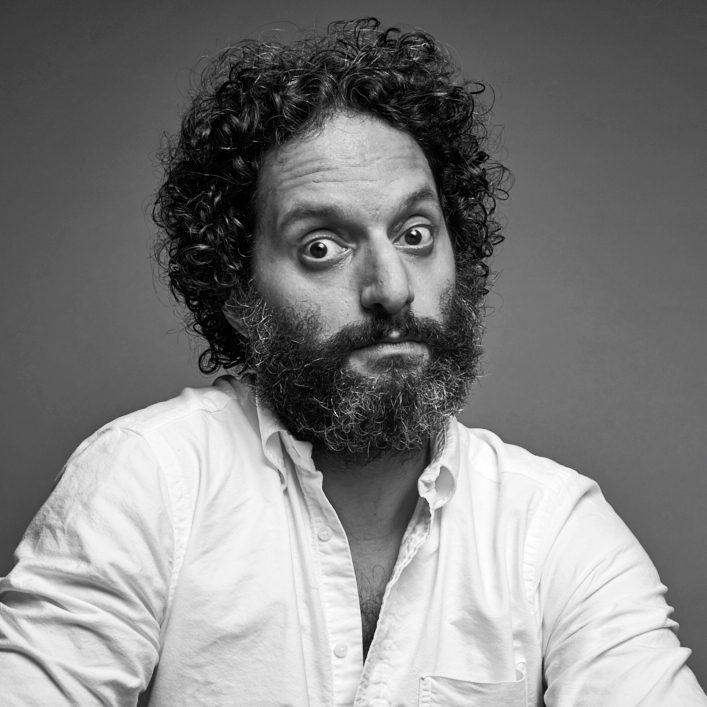