WATCH Filthy Preppy Teen$ on the FullScreen App today! Get yourself a BB-8 “What Is Its Mission?” T-shirt or Tote Bag over at http://howdidthisgetmade.bigcartel.com/ Set your DVRs for Party Over Here, a new FOX sketch comedy show from The Lonely Island and Paul starring Nicole Byer, Jessica McKenna, and Alison Rich. It airs Saturdays at 11 pm. People of the internet: Watch Paul in Fresh off the Boat on ABC. Awhile ago, Paul and Rob Huebel did a comedy special on a 60 foot glass bus that traveled around LA. Now you’ll be able to see it. Go to https://itun.es/us/3M4J9 now to buy it! You can also see Jason in Transparent on Amazon! Also, check out June in Grace and Frankie available on Netflix, and in all the episodes of NTSF:SD:SUV:: on HULU for free, and Jason in The Dictator (he’s still in it!). 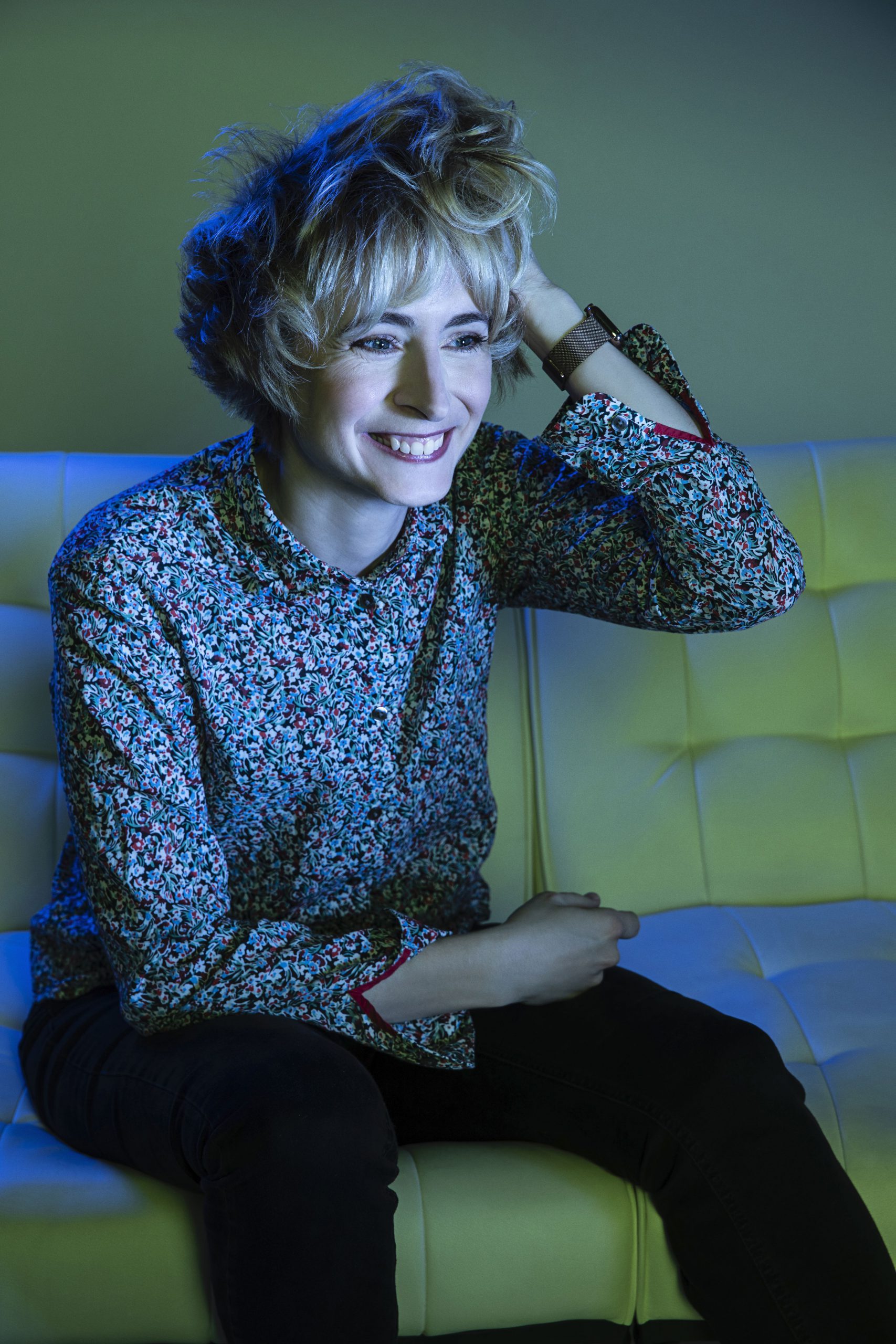 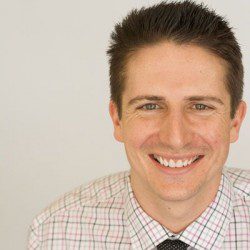