If you like television, you’ll love this week’s episode of Comedy Bang Bang! From the newly renewed NBC comedy Community, Gillian Jacobs is here to seek forgiveness for her iPhone indiscretions and give us just a taste of how she got her big television break. Also joining us is the of American Idol’s Jermaine “The Gentle Giant” Jones who is using Comedy Bang Bang as the platform to tell the pure, unadulterated truth behind his departure from the Fox reality hit. How will these television superstars fair against each other in a game of Would You Rather? That’s for me to know and you to find out…by listening to the podcast, that is. 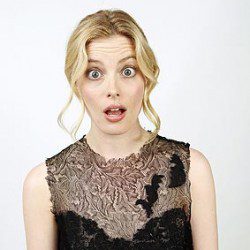 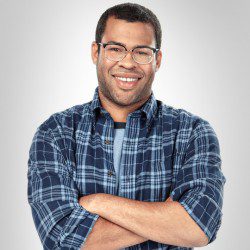