You love Bobcat Goldthwait for his stand-up comedy, his performance of Zed in Police Academy, and as the director of movies like Shakes the Clown and World’s Greatest Dad. You’re about to fall in love with him for his showbiz secrets and his prowess at Fart, Marry/Mary, Kiss! Bobscratch shares tales of his red carpet antics and tells us about his brand new film God Bless America. Mr. Goldfarb isn’t the only director on the show, as Mr. Marshall (please, call him Garry) returns to the show and gives us a sneak peek on his modern adaptation of a not-so-modern television franchise. These happy days truly are yours and mine! 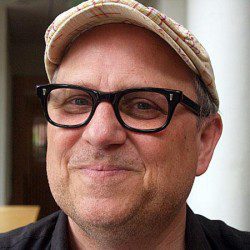