Paul F. Tompkins welcomes all back to a LIVE episode of Spontaneanation, recorded at the world-famous Largo at The Coronet! This week, Paul’s special guest is legendary singer-songwriter Robyn Hitchcock! They chat about what sport he would play if he had all the physical ability but no mental awareness, being forced out of England by the Punks, and his interaction with Donovan at a Starbucks in Austin, Texas. Paul is then joined by Nyima Funk, Colleen Smith, and Chris Tallman to improvise a story set in an Airship Underwater. And as always, Eban (only the best) Schletter scores it all on piano! 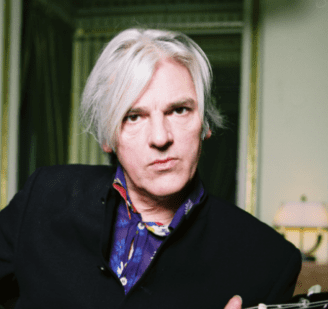 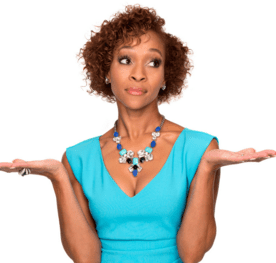 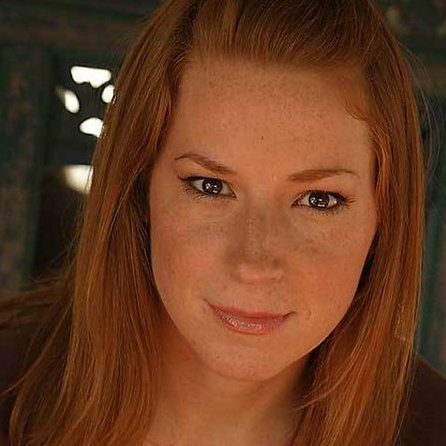 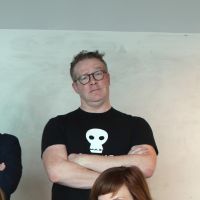 In honor of Superego’s Sixth season (out Wednesday 1/8 only on Stitcher Premium), we are releasing another episode of Superego Forgotten Classics into the free feed! Plus stay tuned for a sneak peak of season six of Superego. Superego Forgotten Classics is a bold interpretation of Emily Bronte’s ‘Wuthering Heights.’ with Paul F. Tompkins as Heathcliff and Nelly Dean, Matt Gourley as Catherine and The Messenger, Mark McConville as Edgar Linton, Dr. Joseph Mellancamp, and Zilla, James Bladon as Lockwood and Landlord Earnshaw, and  Narrated by Jeremy Carter.