Casey Wilson (Bitch Seth) joins Paul, June, and Jason to discuss the 1991 comedy Drop Dead Fred. Recorded live at The Bell Theater in Los Angeles, they talk about why this movie made June want to pursue acting, Phoebe Cates’ character’s relationship with Drop Dead Fred, Casey’s hatred of the movie, and more. It’s the most divisive episode in HDTGM history!

This episode is brought to you by Squarespace (www.squarespace.com/bonkers), Heinz Mayonnaise, and Starbucks Triple Shot Energy Drink.

Check out our tour dates over at www.hdtgminfo.com! 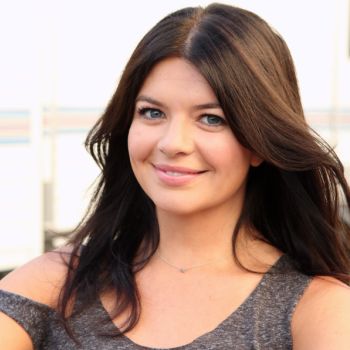