Charlie Sanders, Betsy Sodaro, and Ryan Meharry will show you what happens when you decide to live the no sock lifestyle on this week’s improv4humans with Matt Besser! They’ll also follow Batman’s brother as he fights crime, josh around as they tape promos for The Today Show, and try out a new shot chaser that comes from dogs. Plus, nothing gets in the way of a father’s hunt for his sociopathic son during another edition of Your Best Story. Be sure to watch many of the stars of improv4humans on the new Hulu series Hotwives of Orlando. This is some funny shit and it’s all available now on Hulu Plus. Make sure to get the Upright Citizens Brigade television show season 3 now available on DVD, the UCB Comedy Improv Manual, Matt Besser’s new comedy album at mattbesser.com, and Dragoon’s new album at dragoongalaxy.bandcamp.com! 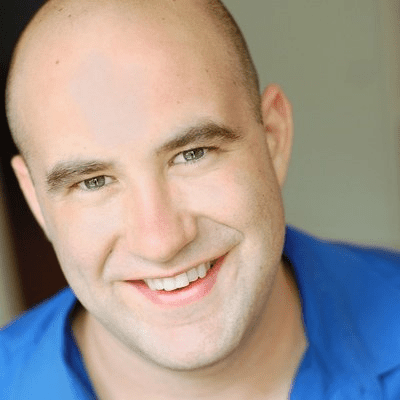 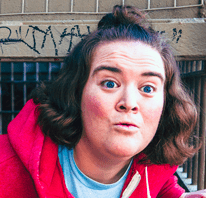 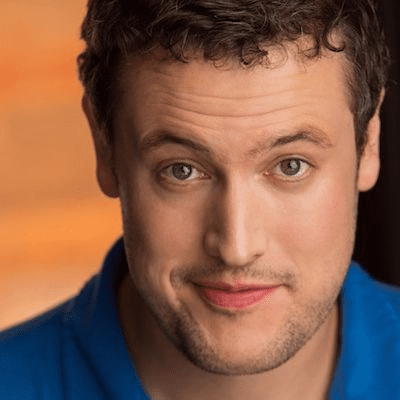