Tim Meadows, Matt Walsh, and Peter Hulne show us what the first encounter between Bill Clinton & Monica Lewinsky was really like on this week’s improv4humans with Matt Besser! They’ll also execute a poolside porn shoot, establish fight rules, and follow the life of a father with the IQ of a corpse. Plus, they’ll travel to Australia in order to gather ideas for more episodes of Cosmos. Be sure to watch many of the stars of improv4humans on the new Hulu series Hotwives of Orlando. This is some funny shit and it’s all available now on Hulu Plus. Make sure to get the Upright Citizens Brigade television show season 3 now available on DVD, the UCB Comedy Improv Manual, Matt Besser’s new comedy album at mattbesser.com, and Dragoon’s new album at dragoongalaxy.bandcamp.com! 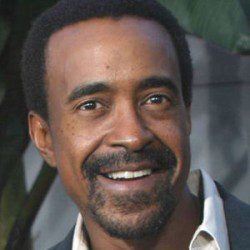 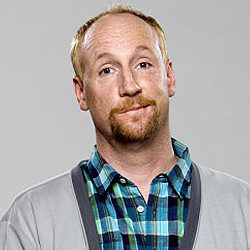 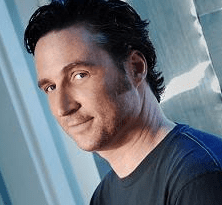