It’s always great when Scott brings on his friends from Mr. Show, but it’s hard not to be disappointed by the fact that Jerry Minor has given up comedy in place of music. Granted, he’s an amazing musician, as you’ll hear, but it’s still disappointing. Fortunately the fabulous Andy Kindler is there to keep the funny flowing. Brendon Walsh makes his first appearance and talks about his comedy beginnings, as well as his comedy currents. 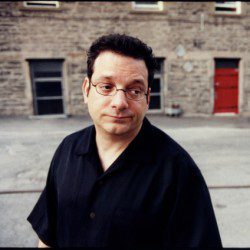 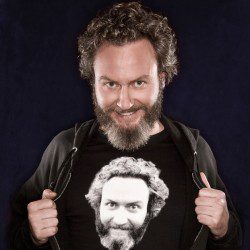 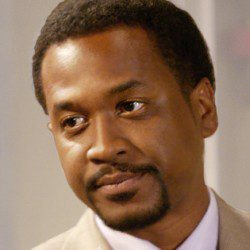