Comedy has always been a young man’s game, which is perhaps why Neil Hamburger cannot get an audience to do anything but boo and hiss until his set ends. You’d think they’d enjoy his stuff, as so much of it is about Lindsay Lohan and Britney Spears and the other people who keep this culture running. Maybe it’s because of his opening act, Mike O’Connell. I mean, he’s the type of guy who you keep your babies far away from, especially if they are Asian. Fortunately the somewhat likeable political analyst Anthony Rivera drops in who is “down for like whatewers.” 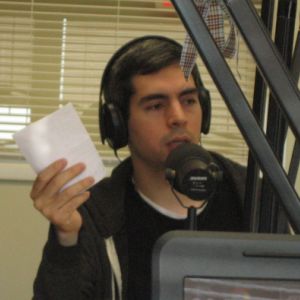 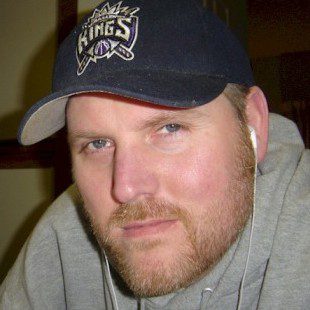 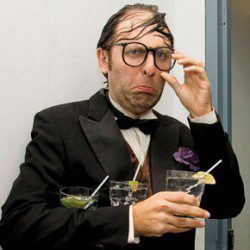