Kristen Schaal makes her first in-studio appearance on today’s special Thursday episode of Comedy Bang Bang! Kristen schools co-host Nancy Cooper on rare pennies, microphone techniques, and invites her to Los Angeles for a 24 hour comedy training experience. Teenager Rick Faber then stops by to share his true feelings about being an awful teenager, some of the terrible antics his group of friends have gotten into, and has a confession to make during a game of Would You Rather? 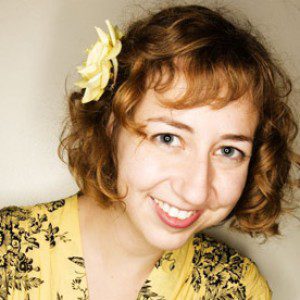 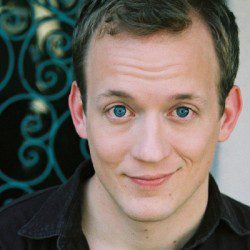 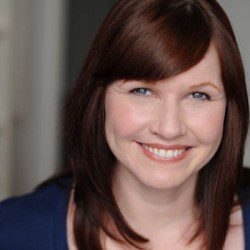