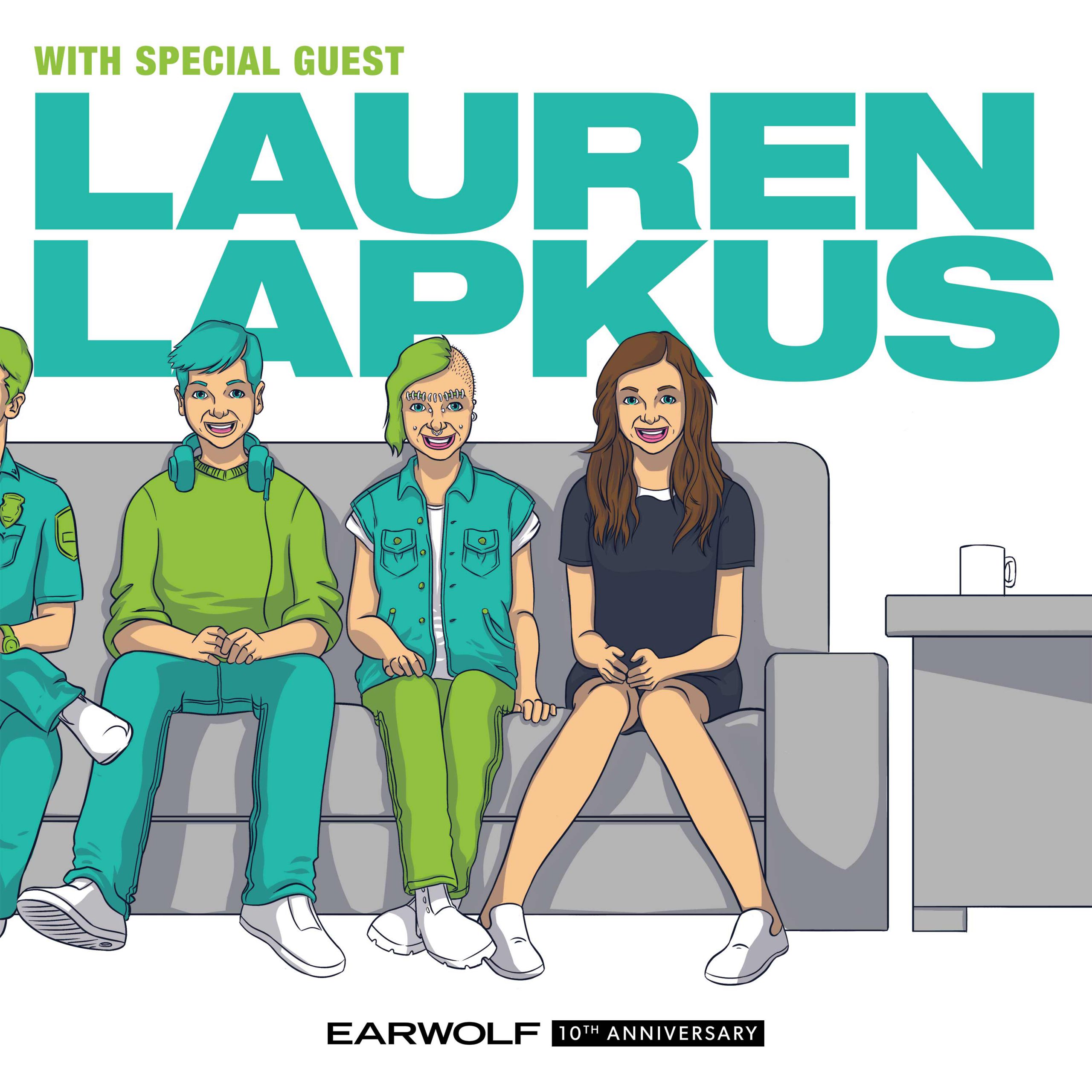 Welcome to When You Wish Upon A Cast with your host Handy Bobbit (Adam McCabe) recorded live inside the ceiling crawl space in his mother’s (Jackie Johnson) house which is next door to Disneyland in beautiful Anaheim, California. This week Handy is joined by infamous songwriters Little Carol and her older sister Smudge DuBois best known for writing hundreds of songs for Disney films which ultimately didn’t make it into many of the films. They treat us to special performances of cut songs from classic Disney films such as Dumbo and Aladdin. Later, Traci Reardon stops by to offer Disney related advice to her Twitter followers in another edition of “Help Me, Rhonda.”

This episode is brought to you by BioClarity and Modcloth. 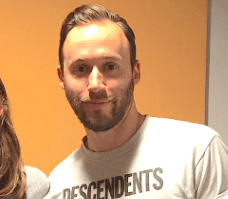 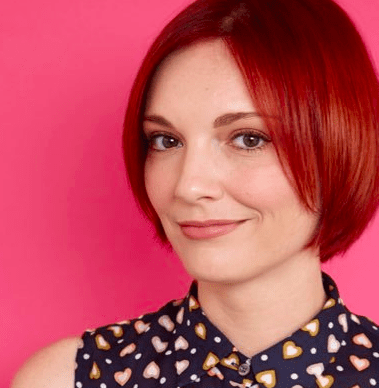 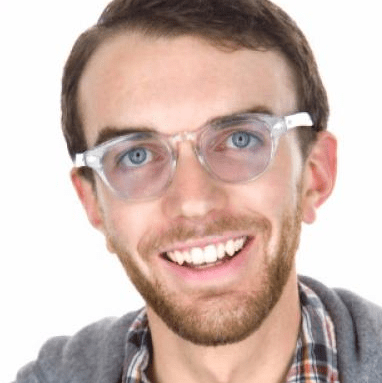