Lauren Lapkus, Mike Still, and Jeff Hiller are here along with special musical guest Hallelujah the Hills for a magical musical episode of improv4humans with Matt Besser! For the first time ever, the entire band Hallelujah the Hills have set themselves up in the studio to play some songs from their latest album Have You Ever Done Something Evil? to inspire some improvised scenes. Tune in to hear what it’s like for an automated phone attendant to become sentient, what lengths a person will take to win an argument, and what your favorite band is really saying if you listen closely to the lyrics. Make sure to get the UCB Comedy Improv Manual, Matt Besser’s new comedy album at mattbesser.com, and Hallelujah The Hills’ new album at http://hallelujahthehills.bandcamp.com/! 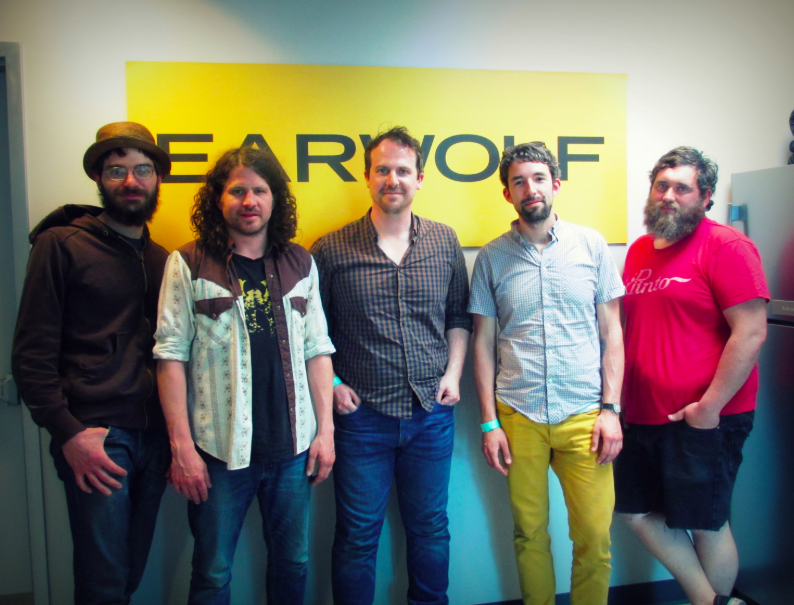 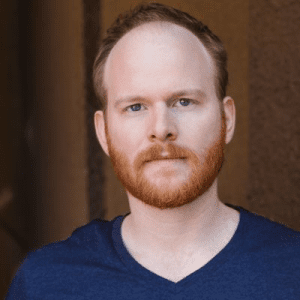 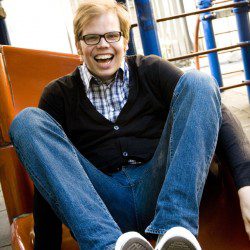