It’s a two-team spectacle as Lauren Lapkus, Erin Whitehead, and Stephanie Allynne of Wild Horses and Dan Lippert, Ryan Rosenberg, Drew Tarver, and Jon Mackey of Big Grande join Matt Besser for a LIVE improv4humans from the UCB’s Sunset theater in Hollywood California! They’ll explore what it would be like if home invaders entered a home of an old college buddy, being finalists at the Laundry Olympics, and Halloween was every day in October as they Crap on YouTube. Plus, musical guest Ivan Ives performs “California” which inspires a scene about adjusting to the chill California lifestyle. Make sure to get the Upright Citizens Brigade television show season 3 now available on DVD, the UCB Comedy Improv Manual, Matt Besser’s new comedy album at mattbesser.com, and Dragoon’s new album at dragoongalaxy.bandcamp.com! 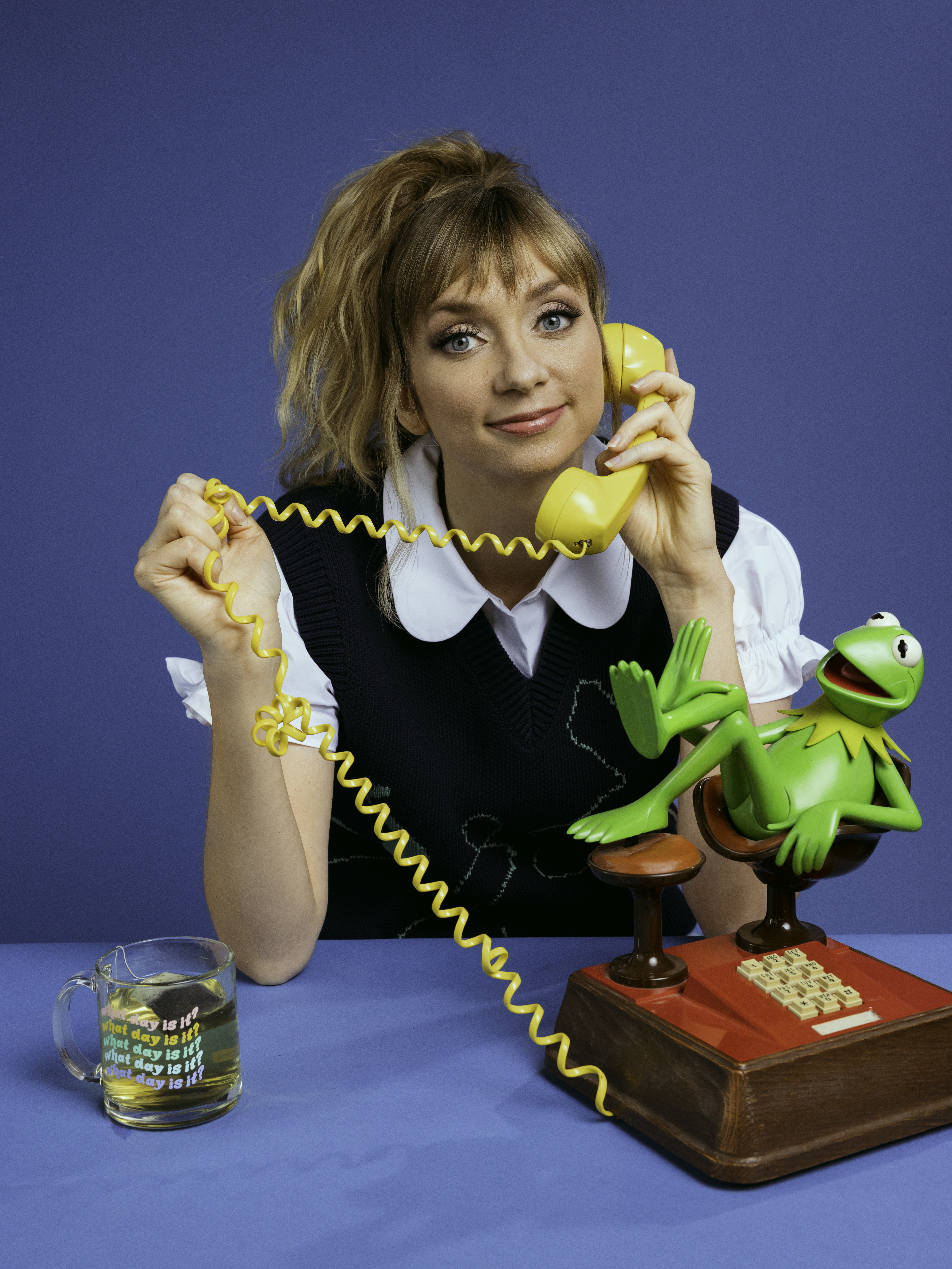 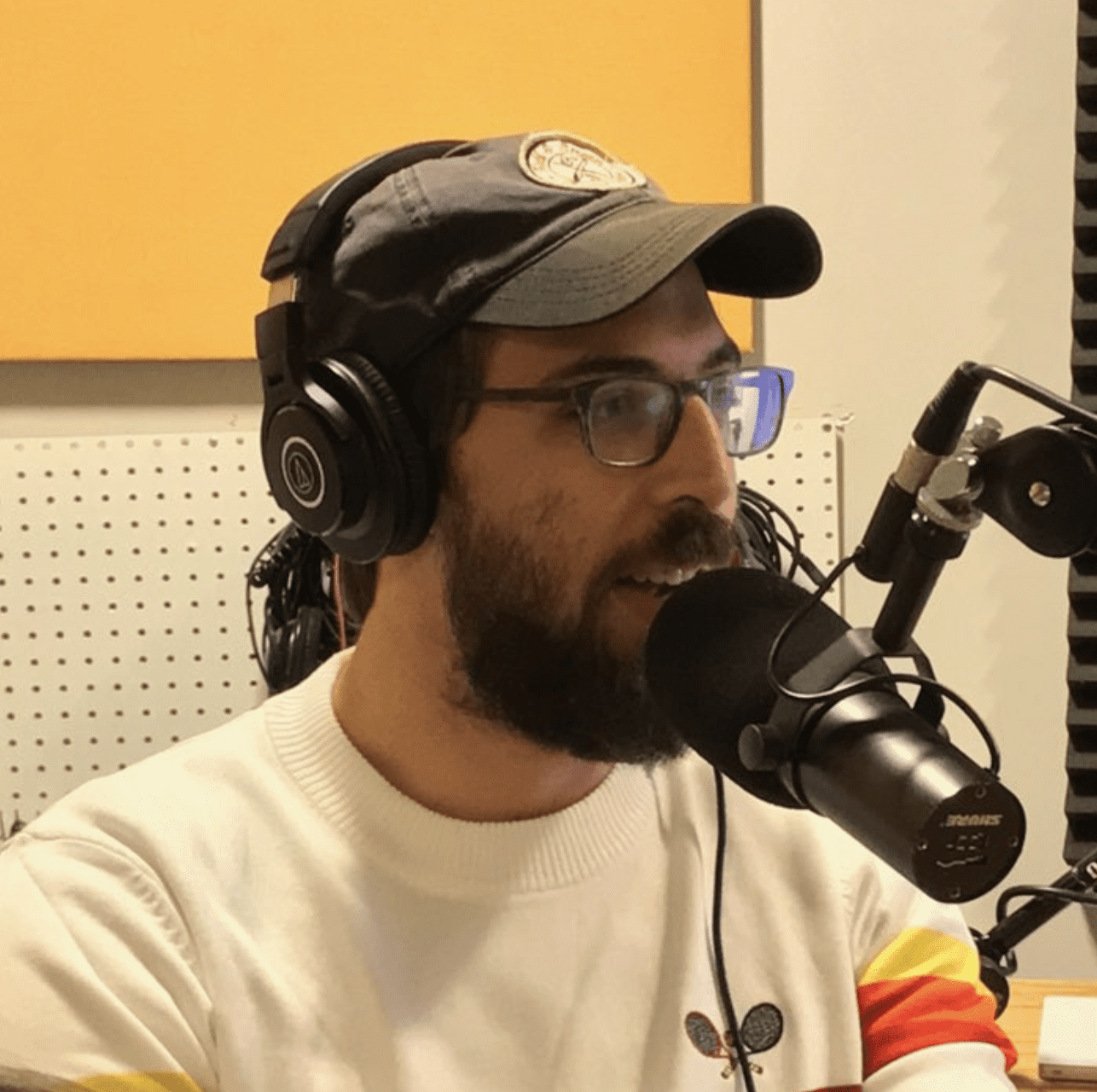 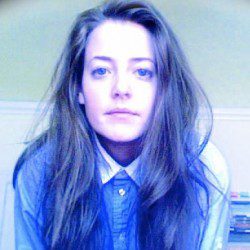 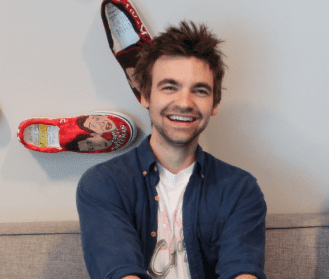 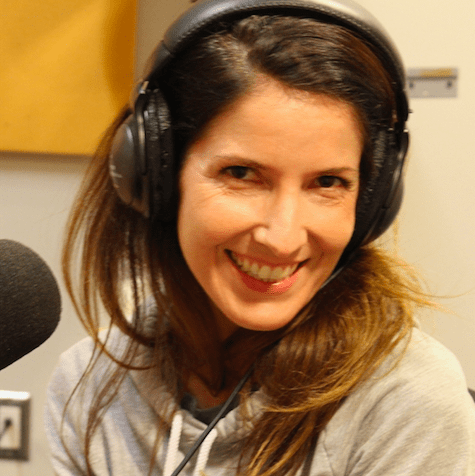 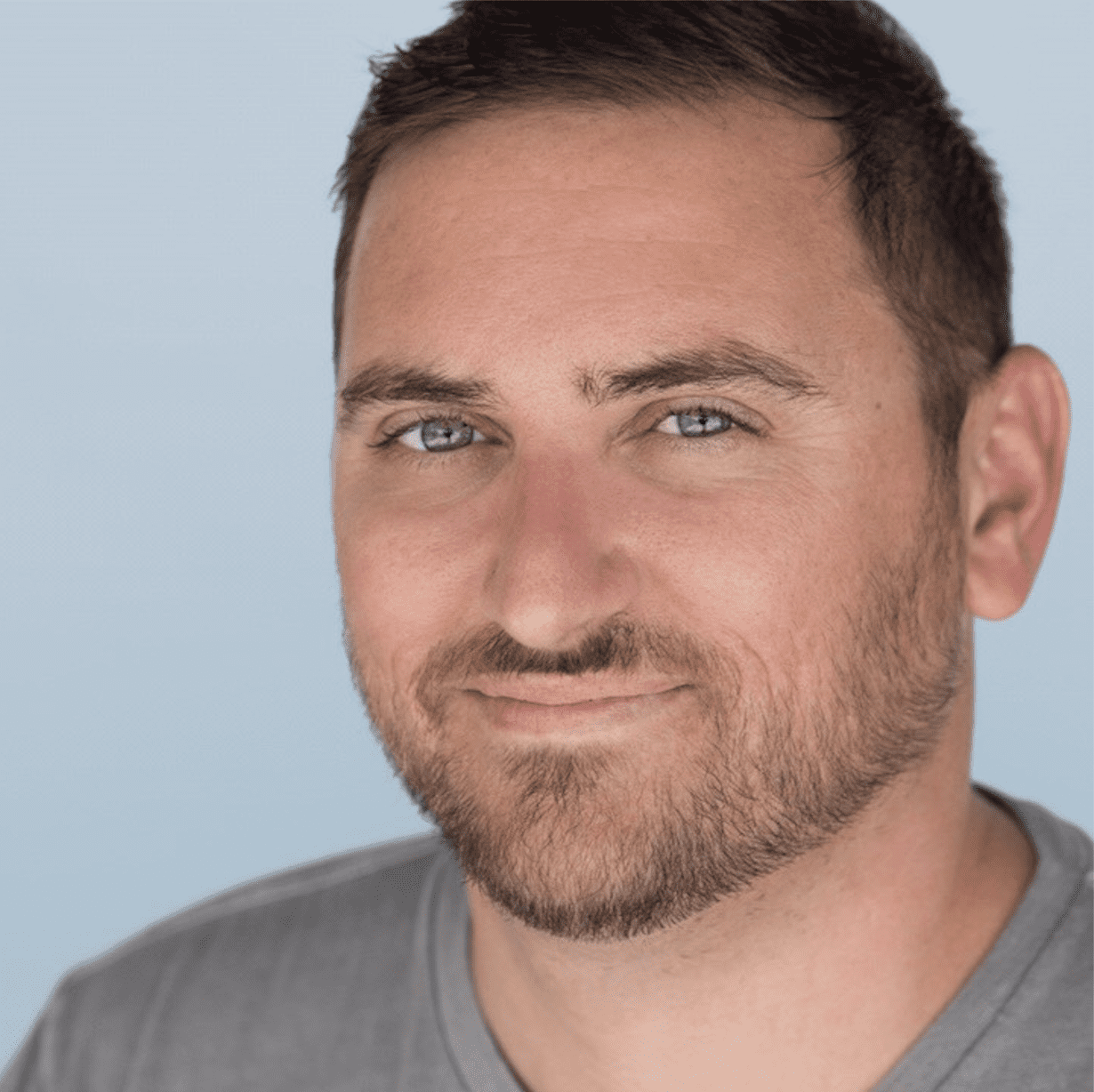 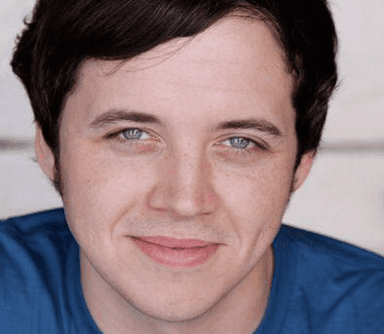